Our Practice in Pickering

Compassionate Care for the Whole Family

At Leet Meldrew Eye Care, our main priority is to make sure you and your family are happy and healthy. We offer comprehensive ocular health services to ensure you can access the care you need from the comfort of your community.

We recognize that eye care is complex and, at times, hard to understand. Our doctors aim to clear up any confusion by allowing you to ask as many questions as you’d like to find the answers you need. From routine eye examinations to high-tech diagnostic tools for more in-depth testing, we’re sure you’ll find exactly what you need at Leet Meldrew. 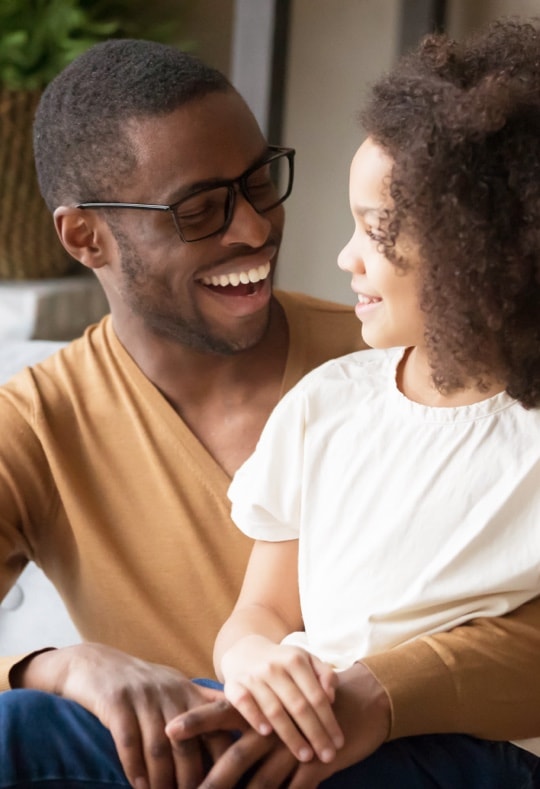 Dr. Meldrew was raised in Pickering and graduated from the University of Waterloo in 2006 with a Doctorate of Optometry and an Honours Degree in Science.

He has interned at the prestigious St. Erik’s Eye Hospital in Stockholm, Sweden. He has volunteered his skills as an optometrist in developing countries in Africa and Central America, including Guatemala, Tanzania, Ghana, and Nicaragua.

Currently, Dr. Meldrew is the Chief Directing Professional for the international charity Unite for Sight at their University of Toronto Chapter.

In his spare time, Dr. Meldrew enjoys running, gardening, and spending time with his wife Jane, sons Owen and Eric, their dog Nomi, and their cats Milo and Ollie.

Allen is a Registered Optician and has worked in various practices within the Ajax-Pickering area for the past 12 Years.

He is a member of the College of Opticians of Ontario and the Ontario Opticians Association.

In his spare time, Allen is a musician/songwriter and occasionally enjoys spending time with his 2 teenagers, Bronte and Max, and even with his wife, Deborah!

Where to Find Us

You can find us in the professional building on Kingston Road between Orchard Valley Court and Valley Farm Road. Our office is Suite 214, adjacent to the Pickering YMCA Employment and Community Services. 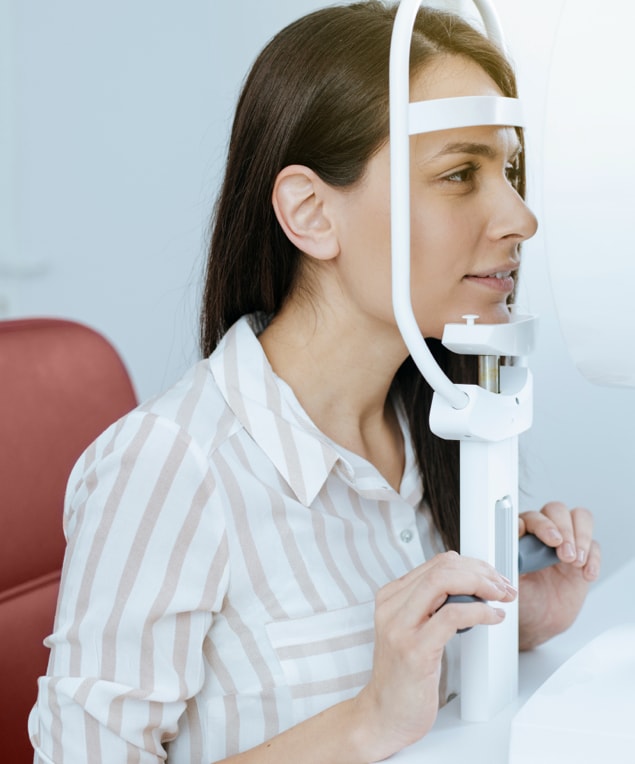 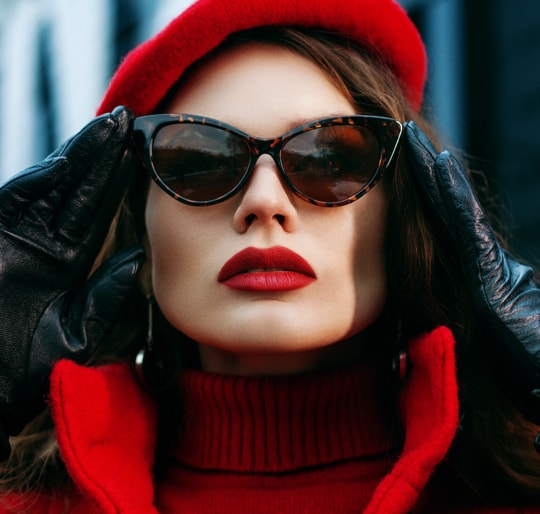 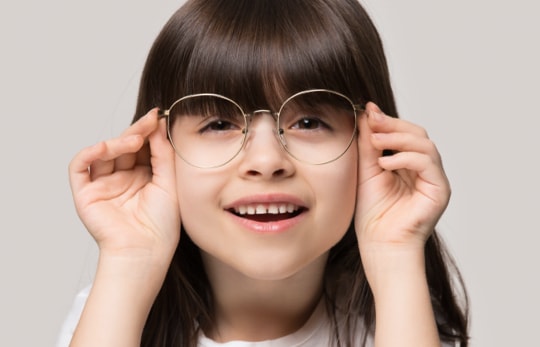 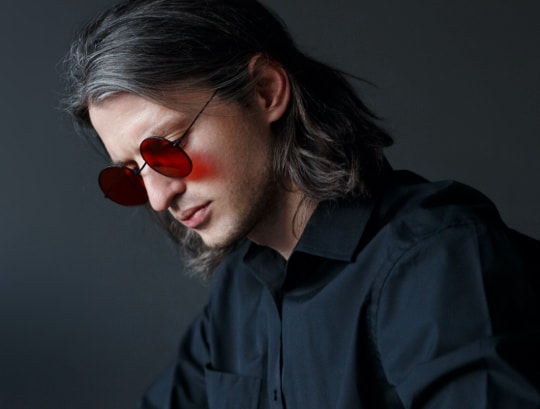